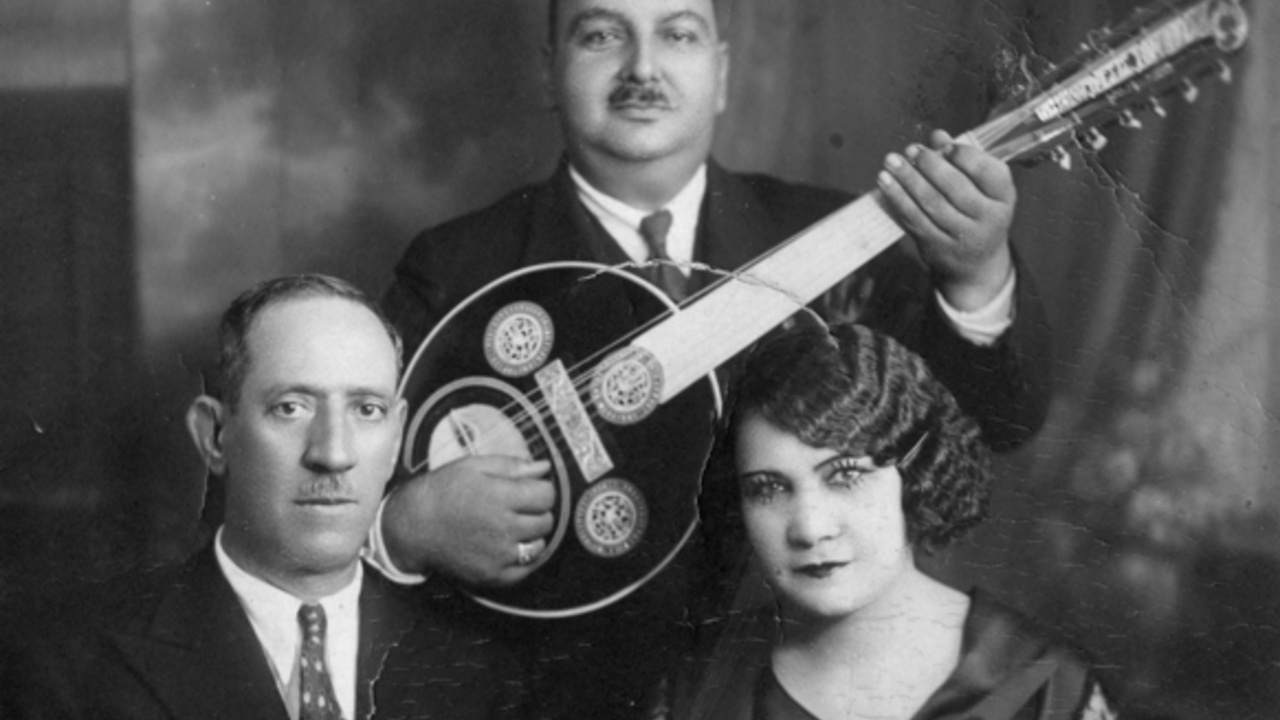 The purpose of IHRA is to unite governments and experts to promote, advance and shape Holocaust education, research and remembrance and this online event is a great example of advancing awareness.

Ambassador Papadopoulou noted: “It is an honor for Greece to assume the Presidency of the IHRA on March 1 of this year. This ten-day event of interesting presentations and films will provide important information about the history of Greece’s Jewish community and its darkest hour. I am confident that the viewers will greatly benefit from understanding our past and the need to reaffirm our relentless commitment to be vocal and take action so that people never forget and that these horrors are never repeated.” Partners include the Panepirotic Federation of America and the UCLA Alan D. Leve Center for Jewish Studies. The event is being supported by the philanthropists Aliki Perroti and Seth Frank.

Four prestigious speakers will present views of Greece’s Romaniote and Sephardic communities to an international audience.

Moses Elisaf, Mayor of Ioannina, and Marcia Haddad Ikonomopoulos, Museum Director of Kehila Kedosha Janina, the Romaniote synagogue on New York’s Lower East Side, will discuss the history of the Romaniotes, the oldest Jewish community in Europe. Historians Leon Saltiel and Rena Molcho will discuss the tragic history of the Jewish cemetery of Thessaloniki. They will also speak of incorporating the Holocaust into the collective Greek memory.

Award-winning author Rika Benveniste will present her book, Luna: An Essay in Historical Biography, at an open meeting of a Modern Greek Book Club.

Responding to the richness of program, Dr. Sharon Gerstel, Director of the UCLA SNF Center, noted: “This is a critical time to reflect on the history of Greece’s Jewish communities, to reclaim the voices of those who can no longer tell their stories, and to chart a future in which anti-Semitism is no longer a threat to society.” Registration links for individual events can be found at: https://hellenic.ucla.edu/events/.

January 27 – 12 pm CST
Conversation With The Mayor: Moses Elisaf, Mayor of Ioannina (Co-Sponsored By The Panepirotic Federation Of America) introduced by Alexandra Papadopoulou, Ambassador Of Greece to the USA

Free screenings of eleven films and one extended preview include the feature-length works and documentaries that look at the Jewish communities of Thessaloniki, Ioannina, Kastoria, Zakynthos (Zante), and Rhodes. Several films trace the experience of Jews who were sheltered by Christian Greeks during the Nazi Occupation. Streaming dates are below:

For details on these films & to register for a link to watch anytime during the streaming dates, click the links below:

“[The] Los Angeles Greek Film Festival has always been present in supporting filmmakers and films that make a difference in art and in life as well. We are very happy to participate by providing the platform, expertise and infrastructure for an event that brings people from various countries together and further spreads the knowledge and history of Greece’s Jewish communities and heritage,” stated Aris Katopodis, Artistic Director of the Los Angeles Greek Film Festival.

Free tickets for film screenings can also be found at: https://heritage.eventive.org/films.

1 thought on “Heritage and Memory – Focus on Jewish Greece”